The Urban Developer is delighted to announce the finalists for our Awards for Industry Excellence in 2022 sponsored by Trilogy Funds.

The quantity and calibre of submissions this year is truly exciting, a wonderful reflection of the standard of the industry across Australia and New Zealand.

We look forward to celebrating the success stories of the year when the winners are announced on August 4 at a black-tie gala night on the Gold Coast.

Congratulations to all our finalists.

DEVELOPMENT OF THE YEAR – MEDIUM-DENSITY RESIDENTIAL 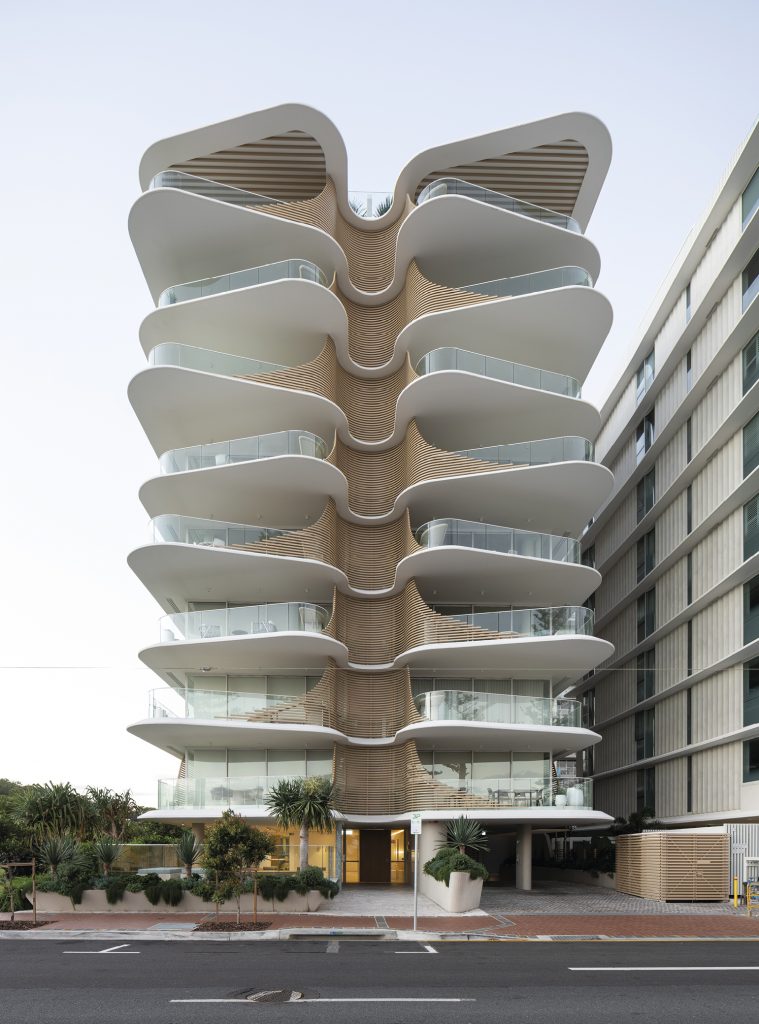 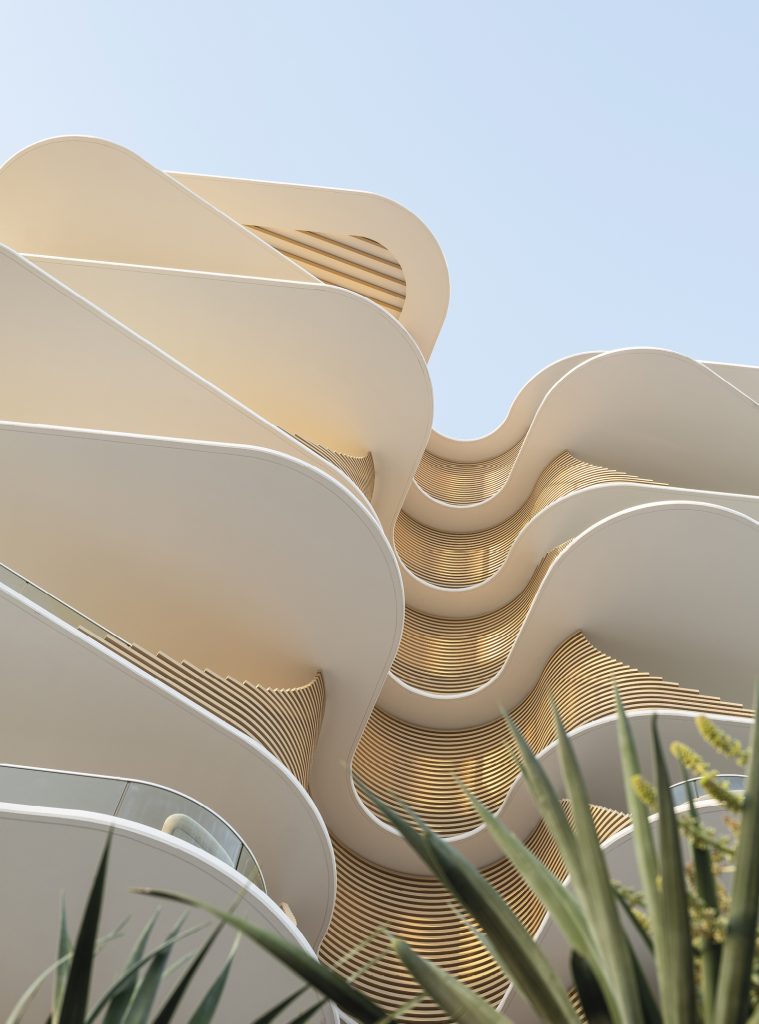